Gaming1 has announced an official platform partnership with Blitz, a Belgian firm looking to expand its European stronghold and increase their catalog. This is one of many integrations Gaming1 conducted over the past few years, gradually building a significant catalog of iGaming options for their large user base. As Gaming1’s profile grows, its user base increases significantly every year due to its consistent output of quality content and gaming options. It’s no surprise to anyone clued in with the industry that Gaming1 is becoming one of, if not the biggest European betting sites. 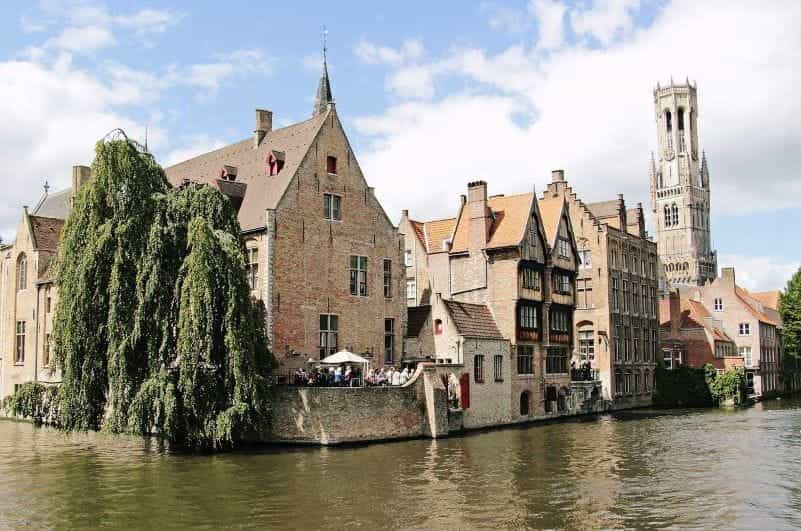 Gaming1 has allowed Blitz to integrate their platform into its own catalogue to boost user activity in Belgium. Having already proven a success, Blitz is looking to capitalize on forwarding momentum and achieve significant growth. ©pixel2013/Pixabay

Blitz are one of many online betting sites integrating Gaming1’s platform into their own. They became the tenth addition to an ever-expanding list of firms looking to partner with Gaming1. Three over Belgian sites have already done the same, including the country’s most popular platform, Circus.be. Despite the oversaturation of the Belgian market, Blitz will look to expand outside their home nation to draw in bigger numbers.

This isn’t the first time Blitz and Gaming1 have decided to work together; almost three years ago, they completed a partnered advertising campaign, proving to be a decent success in Belgium. The latest deal between the two will switch the focus to sports betting. Despite their disappointing exit from the Euros, football fever has once again swept the country, and the Belgian Pro League is predicted to achieve record viewership once fans are allowed back into stadiums.

Sports betting is particularly interesting as the scene previously gained little traction when gambling platforms promoted it. Industry research has pointed to an expected rise in players over the next few years, prompting Blitz and Gaming1 to act swiftly and enter the market. Several of the nations most popular sports include football, cycling, tennis, athletics, and basketball.

The two companies have also agreed to reshuffle department structure and redelegate responsibilities between the two firms, for example, Gaming1 will overhaul Blitz’s risk management and advertising sectors in an effort to stabilize the company. Blitz will also be working on new online security measures to prevent fraudulent activity and prevent potential underage gambling.

Blitz Strike the Deal of a Lifetime

Since 2009, Blitz has managed to amass a decent user base, with 90% of their customers maintaining Belgian residences. However, CEO and self-titled ‘creative mastermind’ Randy Verschueren hinted at expanding casino operations into The Netherlands and Luxembourg and Germany. His goal is to increase their European presence over the next few years significantly.

While maintaining an online casino and betting site is hard enough, Mr Verschueren also has plans to establish a land-based casino network in Belgium under the same branding. He described it as a lifelong ambition, and he sees partnerships such as the deal with Gaming1 as a step on the road to achieving that dream.

At a strategic level, several of the high-ranking employees previously worked for Gaming1 and because of their business relationship, many decided to make the switch over and vice-versa. Blitz is definitely a unique challenge. Chief Marketing Officer Henk Wolff described the job as once in a lifetime opportunity to grow the company and himself as a person and businessman.

Blitz aren’t the only ones licking their lips with excitement, Gaming1’s Chief Operating Officer Sylvain Boniver expressed his delight at the opportunity to work with Blitz once again and say hi to some old colleagues/friends. Safe to say that it’s a big opportunity for both companies to learn about each other, their industry, and their respective company cultures.

Gaming1 Continue in Their Quest for European Domination

Despite last years setbacks, Gaming1 have emerged from the ashes with undeniable prowess; several successful advertising campaigns has led to a large increase in their Portuguese, Romanian, Spanish, and Swiss user-bases. Blitz aren’t the only company they’re partnered with. Online gambling sites across Europe are queuing up for the opportunity of a Gaming1 integration.

Gaming1 saw major success before the pandemic with land-based interests in France and Belgium; they own several casinos in the south of France, European tourism significantly contributes to the high turnovers they’re used to. Gaming1 has made no secret of the fact they wish to establish once again in South America. Colombia is their main target; however, their CEO Emmanuel Mewissen maintains that it’s a long shot in the current economic climate.

Have you enjoyed this article? Then share it with your friends. 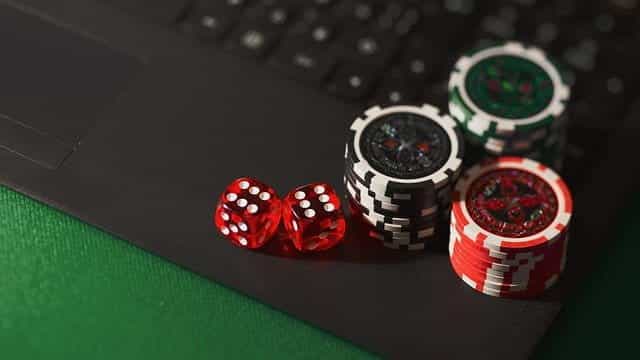